gecko, the reasons for its presence, and the different ways to get rid of it

gecko, the reasons for its presence, and the different ways to get rid of it The lizard, the gecko, or the gecko, they are all names for the same type. It is a type of small insect-eating nocturnal lizard, and it is distinguished as the only lizard with a true voice. Geckos have delicate, scaly, translucent skin that rips quickly, allowing them to avoid the jaws or beaks of predators and escape with ease. A gecko walks on bricks, on ceilings, and on walls with toe pads, Geckos are harmless to humans and control insect pests such as cockroaches. You will learn more about them through this article. What does a barberry feed on? Crickets and mealworms are suitable species for barnacles to feed on, however they can also feed on waxworms, butterworms, silkworms, tomato hornworms, beetles and plant bugs. How does gecko reproduce? The male gecko grabs the skin at the back of the female's neck during mating between his jaws and wraps his tail around the female's tail and brings the genital openings together. Some types of gecko reproduce asexually when the female produces fertilized eggs without mating with the male. Eggs are laid by all geckos except for some species found in New Zealand. In each clutch some species lay one egg while others lay two eggs. Eggs are deposited under rocks and tree bark and sometimes behind windows, and a few species each year lay two clutches and incubating may take several months. Species that reproduce asexually can start an entire new colony with a single viable egg. What are the harms of Al-Baraisi? Infestation of beriberi in homes can cause a great deal of damage, and the extent of the damage it causes depends on the method of exposure. Whether by touching the surfaces on which it has spread and its excrement, or by eating foods and liquids that it touched or stopped on, as follows: • When it slips on food or utensils, it leads to spoiling. • Gecko, because it carries viruses and bacteria, causes certain intestinal diseases. • Respiratory infections occur because of the stinging because it erodes the sinus membranes, which leads to their inflammation. • When standing on furniture makes bacteria and infectious diseases easy to spread. But in rare cases, geckos are not considered to be carriers of diseases on their own, but they can walk on a surface infected with diseases or pathogens and come into contact with food or drink, allowing humans to get sick, but they are not dangerous on their own. How to fight geckos In order to deal with geckos that are infesting your home because they are there for a reason, you will need to solve a bug problem. This will usually have many insects in your yard and around your building. Reducing the number of insects would reduce the presence of geckos as this works effectively as an indirect repellent or barrier to geckos. Geckos are combated by the following methods: (1) To kill the bereassi, use insecticides By using insecticides, insects are killed easily and therefore there is no reason to attract geckos to enter the house, even if they are present, they can be killed using these pesticides as well. (2) By using sticky plates When you see a gecko indoors but lose track of it, the attacking gecko will hunt down possible future gecko invasions by placing glue boards at the entrances to the house so they can't find their way inside. Simply peel off the protective paper for the glue board and place it in places where geckos might be involved or trying to sneak inside your home. When the board has trapped a gecko, the board and tangled geckos can be quickly eliminated. To prevent geckos from returning again, follow these steps: • Geckos tend to go to damp places to hide, so make sure your home is clean and don't let things like boxes or newspapers pile up. • Close the holes and gaps through which geckos can sneak into your home • Preventive practices on an ongoing basis protect your home from the entry of these geckos. • To prevent geckos from multiplying, fix plumbing leaks immediately. What are the anti-Braiassi companies in Kuwait? To combat these geckos, you can use the previous methods, and if they do not work for you, you should use one of the following companies: • Al-Baraisi Control Company, Hawally. • Al-Baraisi Al-Ahmadi Control Company. • Also, the Al-Baraisi Abdullah Al-Mubarak Combat Company. • Al-Baraisi Control Company, Salmiya. • Al-Baraisi Al-Jahra Control Company. • Also, Mubarak Al-Kabeer Anti-Braiassi Company. Keyword Albarasi Description: The lizard is a type of small lizard that is not harmful on its own, but transmits many diseases and the damage depends on the way it is exposed to things. 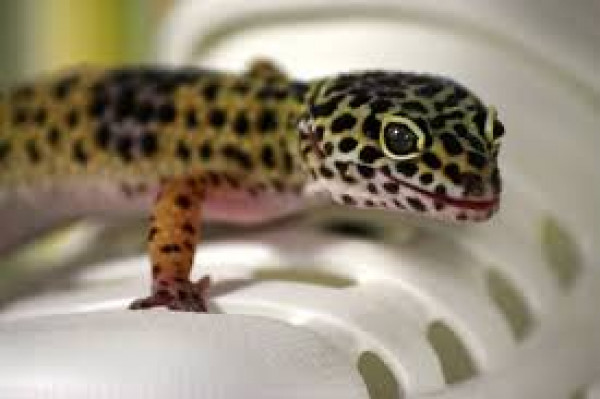