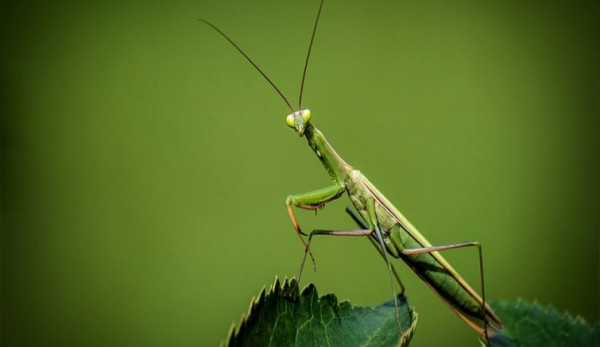 the praying mantis is a friend of farmers and its many benefits The praying mantis, also called the praying mantis, is a truly unique insect that is a friend of farmers. It gets its name from its pronounced front legs which are bent and placed together at an angle resembling a prayer position. These insects are useful for our gardens because they eat many types of insects, but do they harm humans? This is what we will know as you continue to read this article and everything related to these insects. Where is this insect located? With the exception of Antarctica, the praying mantis can be found all over the world where there are approximately 2,000 species. It thrives within the wild and garden and can be found in sandy deserts, shrubs, and grasslands to name a few. They can be found regardless of whether the ecosystem is wet or dry however the majority of them will choose to exist in tropical climates. The vast majority are found in Asia and about 20 species are native to the USA. What does the praying mantis eat? They are usually green or brown in color waiting in ambush or patiently chasing their prey, they prey on their front legs. They have reflexes that are impossible to see with the naked eye, and their legs are also serrated, which they use to catch and hold prey. When they are young, the mantis eats aphids, leafhoppers, flies, grubs, and more. Larger species such as beetles, grasshoppers, crickets, etc. will be eaten later. life cycle The female eats the male after mating and this is a feature of the reproductive process of most mantis species. During the fall, the female lays the mass of eggs on a small branch or twig and usually contains many eggs surrounded by protein foam. They may then harden into a hard protective shell and hatch in spring or early summer as the weather warms. The normal life cycle of a mantis is between 10 to 12 months and a female mantis can die during the winter in cold regions. Males usually die unexpectedly two to three weeks after mating in the fall. If the egg sac is laid, the female usually feels that she is going to kill the male. What are the benefits of this insect? Mantis are voracious eaters and the most important thing to know about them is that they have a voracious appetite and can eat a variety of insects as prey. Always use natural methods to rid your garden of unwanted pests and insects because pesticides will harm the health of plants and harm your children and pets. Mantis will eat flies, moths, and even crickets in gardens. They hunt these creatures all day. Different types of mites are responsible for destroying leaf tissue by chewing, so this insect will help you reduce the number of mites in your garden. Does the praying mantis cause any damage? It's not a big deal to have a large number inside the garden but these insects can be annoying. But they are harmless to humans and plants. They are non-toxic, do not itch or bite, and will not feed directly on your plants so there will be no cosmetic damage. While it is not known that mantises do not bite humans, they can do so by accident if they mistakenly mistake your finger for prey. But they know how to correctly identify their food because they have great vision so they can differentiate. How to control the number of mantis Hand picking is the most effective way to keep them under control, and many may be reluctant to do so, believing that these insects are quick and can sting. But in fact it can be caught easily and moreover it will not bite you. Keep the mantis in a container, the mantis will not be able to pierce it and you have the option to kill the mantis. On the other hand, releasing a mantis into the wild and away from your home is a more humane option. You can enlist the help of common predators if you don't want to manually catch a mantis. Frogs, especially larger ones, are one of their most common natural enemies. They will kill scorpions, spiders, and mantis lizards if they are small enough. You can even get rid of them by freezing them but this only works for eggs if you don't want to crush eggs by hand then freezing is an ideal alternative. This would mimic the winter cold and consume the eggs before they hatch and then discard them. Chemicals should be avoided not only are they ineffective but their toxicity can also be a problem. Now, do we have to fight the praying mantis? Mantis is also considered a natural pesticide in its own right as it is one of the most common biological pest control systems. Therefore, it is best not to fight this insect because it is beneficial for your garden and does not cause you any harm. Keyword Praying Mantis Description The praying mantis is a friend of farmers and a natural pesticide because it feeds on many types of insects and its presence will not cause any harm. 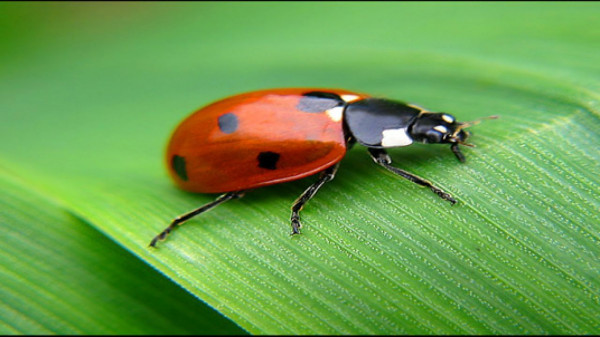